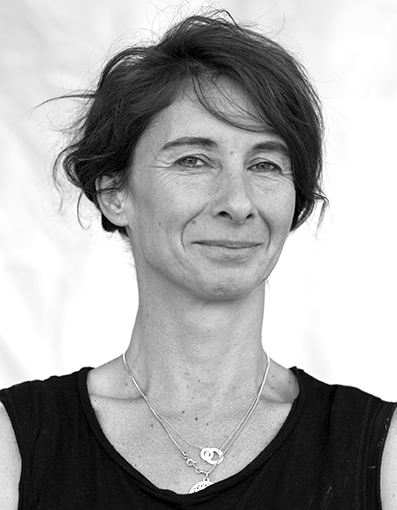 Laetitia Carlotti is a visual artist and landscape worker.

After studying at the Fine Arts school in Paris, she moves and settles in Corsica to live and work there. This implantation leads her to validate her knowledge as regard the cultivation and maintenance of plants, whose temporal and living dimension nourishes her relation to Art. In her constant concern to inhabit the space environment and to accompany changes in the Island landscape, she works on the association arterra project. Giving rise to different forms of realizations, in a mutualist and cooperative way.

She gets a Landscape Worker diploma in 2003. Her approach is then oriented in a relationship to open spaces of gardens and Landscapes, before being selected for an international selection in 2008 for Horizon Art et Nature.

Afterwords EDF (Electricité de France) offered her the opportunity to realize an evolutionary work including the vegetal plant for the site of Marinca in Porticcio (other side of Ajaccio Gulf).

Inauguration of the arterra  association with the Rainbow-target installation in 2012.

In 2014 the evolution of the associative project, gives rise to the installation of I Fulminanti / Matches which closes the Chair of Professor Augustin Berque at the University of Corsica. This project opens up the elaboration of collaborative practices with the creation of the collective La Bande à Mobiüs and the production of the film Senza focune fiamme – Without fire or flames.

With the association arterra Laetitia organizes an exhibition, at the Cultural Center Una Volta in 2015, which retraces the work carried out with high school students of the Pacal Paoli College of Corte and students of the University of Corsica.

In 2016 -2017 she made two consecutive outdoor exhibitions at the Museum of Corsica:

At the crossroads of the Labyrinth and Two Times Three Movements.

In 2018, she organizes the Rendez-vous aux jardins at the Sorbelle farm around it’s commissioned work, Frutti Cundi, to share this opportunity and encourage the emergence of a cooperative dimension between people and with nature.

In 2019, it is at the Parc de Saleccia that the Rendez-vous will take place in the form of a Festival that will perform on a touring basis.

A doctoral thesis at the University of Corsica  allows to nourish her practical work from a theoretical reflection. 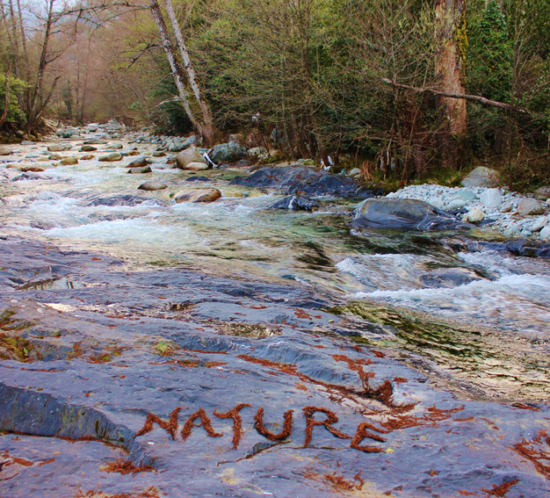 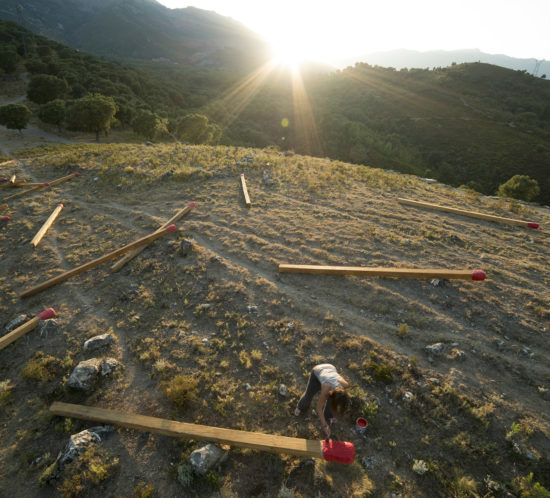 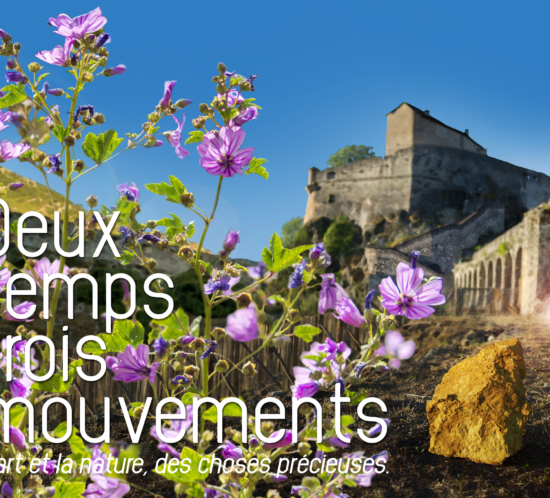 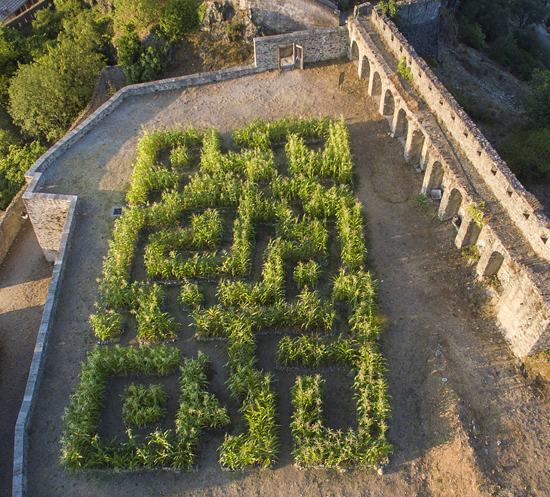 At The Crossroads Labyrinth 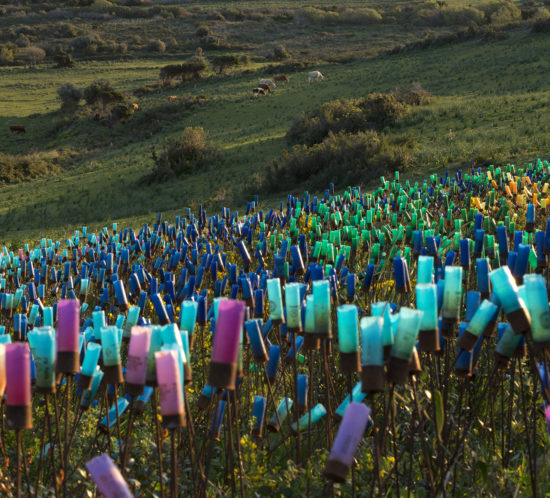 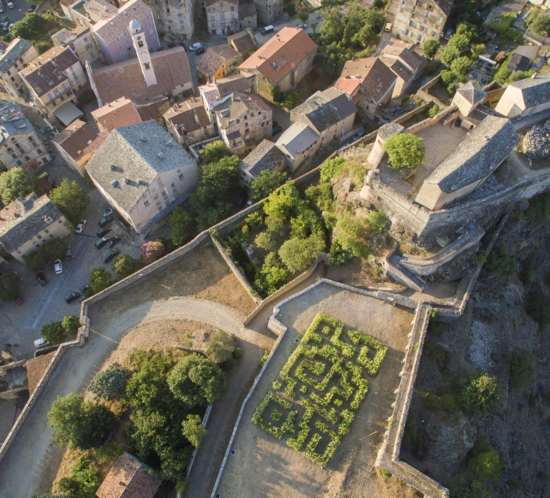 At the crossroads Labyrinth